‘Seven Chances’ was an Ice Parlour that coincided with a series of comedy film screenings in the yard of Het Bos, summer of 2017.

Seven Chances emerged out of a serious need for comedy and Ices. The parlour lasted one summer but the free-floating stream of real life slapstick and real good ices is continuous, it does not stop.

The first screening was ‘Seven Chances’, a Buster Keaton film about ‘a romantically jinxed young man who must marry by 7:00 PM on his 27th birthday, to inherit seven million dollars’, containing one of the best chase sequences ever. 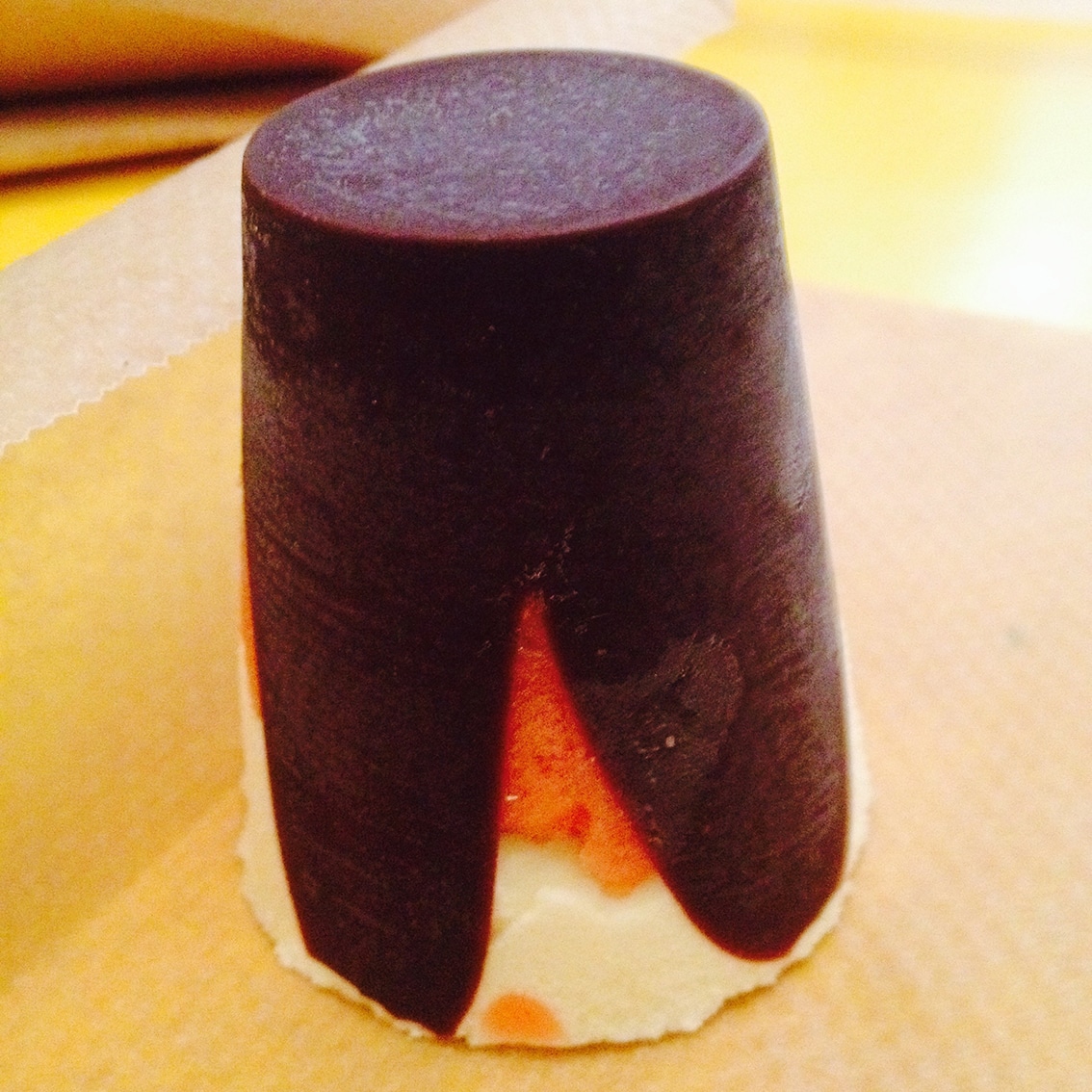 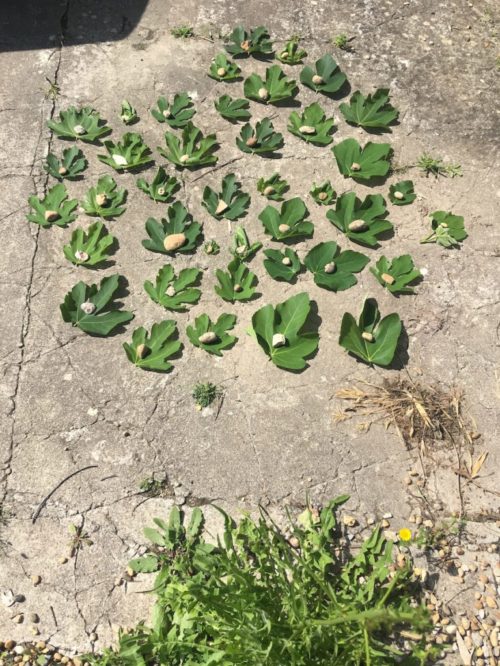 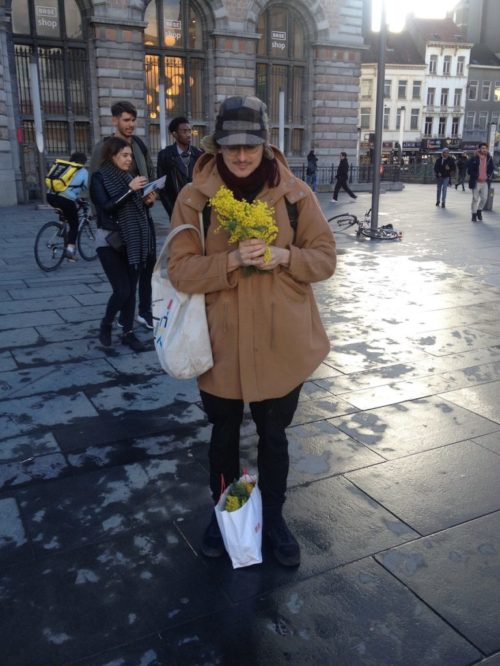 THE ALPHABET OF ICE