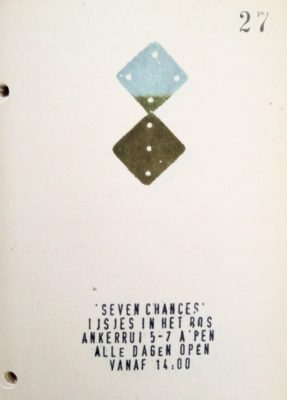 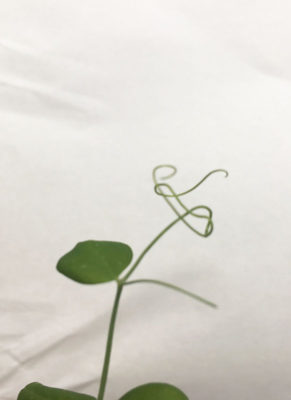 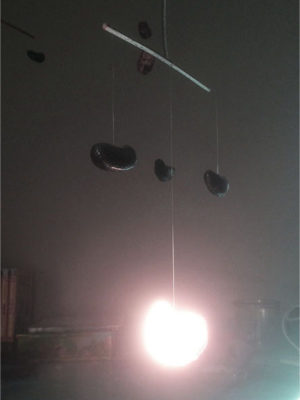 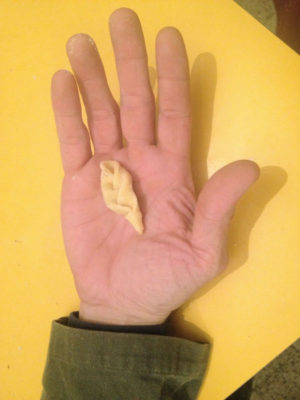 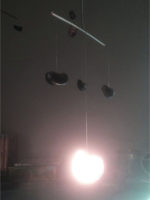 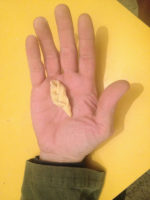 ‘Seven Chances’ was an Ice Parlour that coincided with a series of comedy film screenings in the yard of Het Bos, summer of 2017.

Seven Chances emerged out of a serious need for comedy and Ices. The parlour lasted one summer but the free-floating stream of real life slapstick and real good ices is continuous, it does not stop.

The first screening was ‘Seven Chances’, a Buster Keaton film about ‘a romantically jinxed young man who must marry by 7:00 PM on his 27th birthday, to inherit seven million dollars’, containing one of the best chase sequences ever.

THE ALPHABET OF ICE

I translated a few of Gino’s works into my medium, as a swift way to get to know him a little, as a reflex, using materials that were near. A first acquaintance which soon derailed into a dive into:

It ended at Dondurma, a Turkish ice cream with a stretchy stickiness and resistance to melting, brought about by inclusion of the thickening agents salep – a flour made from the root of the early-purple orchid (Orchis mascula), and mastic – an aromatic resin obtained from the mastic tree (Pistacia lentiscus).

Powers of two for the pulling of Pashmak

SOME THOUGHT FOR FOOD

A menu put together while reading Joyce for the first time.

It was spring and I picked up the lyrical in Joyce,

cooked a plate of peas seasoned with pepper and vinegar

and brew a ginger beer.

Roughly half the peas weren’t actual peas but

Each one hand rolled and dyed with nettles and a handful of herbs.

When i first came into town, you really brought me down,
So i found myself a root man, now i’m the baddest bean in town.

He’ll make you laugh, he’ll make you cry, he’ll drive those blues away. You’ll sit right down and weep and moan and then you’ll find he’s went Lord, I been wonderin’ where my jelly bean has gone.

Butler ‘Stringbeans May’ (1894-1917), eccentric performer, singer, piano player and comedian, shooting star of black vaudeville. He performed with Jelly Roll Morton, Gertrude ‘Ma’ Rainey, Sweetie Matthews and Butterbeans and Susie. Jelly Roll described him as ‘the greatest comedian (he) ever knew (..) a very very swell fellow’. It was Stringbeans who inspired him to wear a big diamond in his front tooth.

He plays both harmonica and guitar, occasionally at the same time.

A 1946 postcard from the Hot Club of Chicago, preserved in the archive of the Chicago Jazz Institute, tells a typical Floyd Bean tale. The card announces an upcoming battle of the bands, a competition between Floyd Bean’s Toddlin’ Town Quintet and another band called the Windy City Five, with none other than Floyd Bean on piano. This guy was so busy on the Chicago scene that he even competed against himself in band battles.

Beans through the microscope

That’s what Beans said to Cornbread
“Cause Beans and Cornbread they go hand-in-hand.”

(Louis Jordan and his Tympany Five)

Pi Fasacc is a plaited filled pasta from Lombardia, specifically from the Val Camonica, Piazze d’Artogne.

The particular shape of the fold is found in various parts of Italy and the world -Azerbaijan, China, Japan – featuring as a dumpling or pastry. The folding requires a certain skill.

‘I could do this for hours’

This vinyl record is the result of a research day during ARTICULATE, the 20st of Sep. 2017, where we folded Pi Fasacc.

The festival intended to create collaborations that transcend the confines of specific fields. Musician Eric Thielemans, artist Nico Dockx and a group of artists, thinkers, art students and researchers spent a day discussing, eating, listening to lectures, gigs, interventions and music. A research day with ‘the act of making and collaborating with others’ as the starting point.